What is FaceApp, and is it dangerous to use? 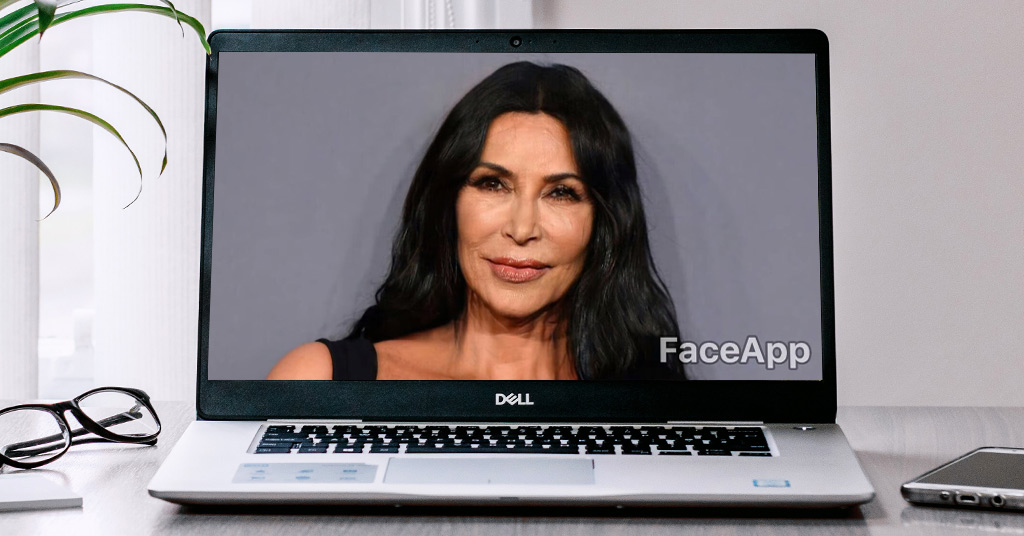 Lately, a scandal exploded, and it was related to FaceApp privacy issues. Today, PaySpace Magazine has decided to find out what FaceApp is, and whether it is dangerous to use this app.

On 15 July 2019, the FaceApp application, created by Russian developers, became one of the top downloaded apps worldwide (on both App Store and Google Play).

However, this app gave rise to questions and doubts, related to privacy and data integrity.

So, let’s start with the simple question – what is it? FaceApp is an app, which works on the basis of artificial intelligence. It uses both selfies and stored photos of the user. A neural network can turn a man into a woman or vice versa. It also changes the color of hair, skin, and adds a smile. 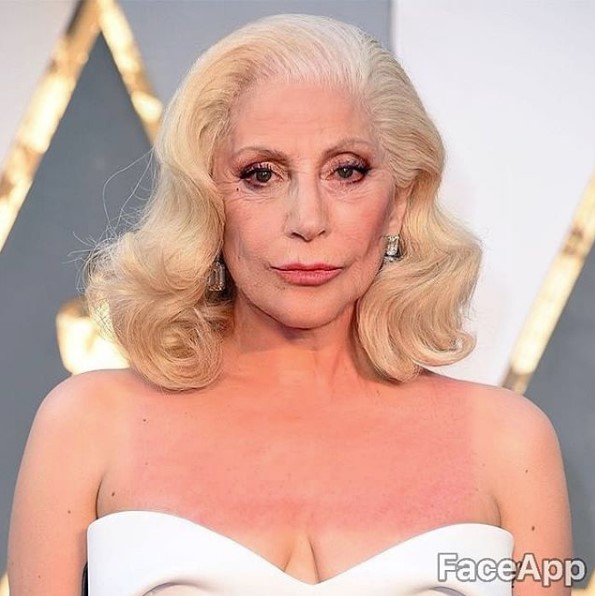 In other words, FaceApp is just a modern AI-based photo editor. It is a free application with over 80 million active users that has 21 free filters (28 in a pro version). “Smile”, “Old”, “Young”, “Hot”, “Male”, and “Female” filters are the most frequently used ones. The “Hot” filter was available in 2017, and it made users appear more physically attractive. Nevertheless, it was accused of racism. A lot of users claimed that it lightened the skin color of black people and made them look more European. The app’s developers gave it the new name “Spark”, but eventually, it was removed. The same happened to the “White”, “Black”, “Asian”, and “Indian” filters.

However, the “Old” filter makes this app really popular. This function shows how a user’s face will look when they are old. 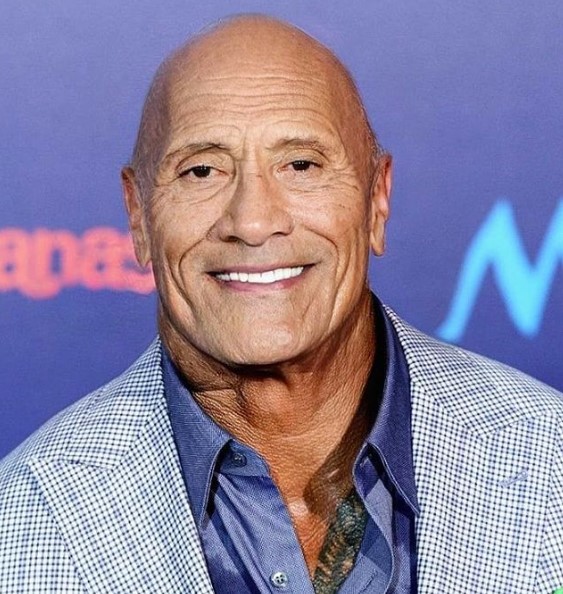 To start manipulating your face in FaceApp, you will need to take a selfie. Alternatively, you can select a photo from your gallery. According to the information from the developer’s site, artificial intelligence is used to transform the face. It can be called a “smart filter”, and it is supposed to recognize the features of your face and highlight them accordingly.

As we’ve mentioned before, the app was developed by a Russian company called Wireless Lab. Yaroslav Goncharov is the head of this company, who previously worked in “Yandex”. 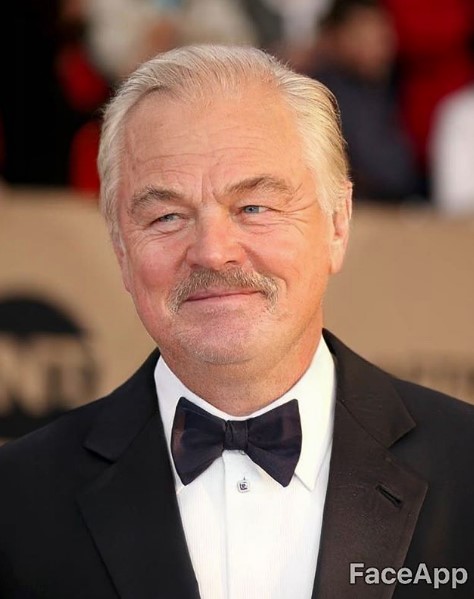 First of all, this app has access to users’ photos, whether they want it or not. It doesn’t mean the app can access all your photos, but it can use all the pics it has already “seen”. However, it is rather a problem with iOS and its API (let’s not get into tech details). Anyway, it is not the biggest problem of this app, but it is the first FaceApp privacy issue.

The second, FaceApp processes all the pics, but not on users’ devices. The app doesn’t say it officially, but it processes all the data remotely, on its servers. Actually, you don’t have to be a developer or IT genius to find out whether it’s true. There is no need for checking the app’s code/script, just switch off WiFi/mobile internet and try to filter your photos in this app (spoiler – you will fail to alter your portraits), and this is a major FaceApp privacy issue.

It is therefore logical, that a lot of users came up with the idea of reading the terms and conditions of the user agreement, which basically says that the app is allowed to collect and use the private info that was uploaded to the server. By collect and use, the developer means literally “collect”, and literally “use” (sell to third parties, etc).

The legal side of the issue

If FaceApp is installed as an application on a smartphone, it gets access to all the photos on your smartphone, including those that you have never posted on the internet.

You may ask, how can they use them? Experts say that face pics are a huge amount of data, and this is collected and structured in detail (meticulously). As we’ve mentioned before, the developers can make money by selling this very data to advertisers, or use it for their own purposes. Essentially, there is no possible way to check what exactly they do with your data.

Yaroslav Goncharov recently gave an interview, and he answered most of the questions related to the issue.

FaceApp privacy issues haven’t appeared out of the blue, and we can’t deny this fact. However, most of today’s apps do the same (related to privacy) things. Thus, we can’t blame only this app.

It is extremely hard to isolate yourself from privacy-violating technologies in the 21st century (unless you are ready to live out in the woods). So, if you want to be safe, watch which apps you use. Do not blame only one app, and use only applications you really need.

P.S. Spoiler – most probably, all the data about you is collected and stored already, so a couple of new funny “Old” photos of you would not make a big difference.