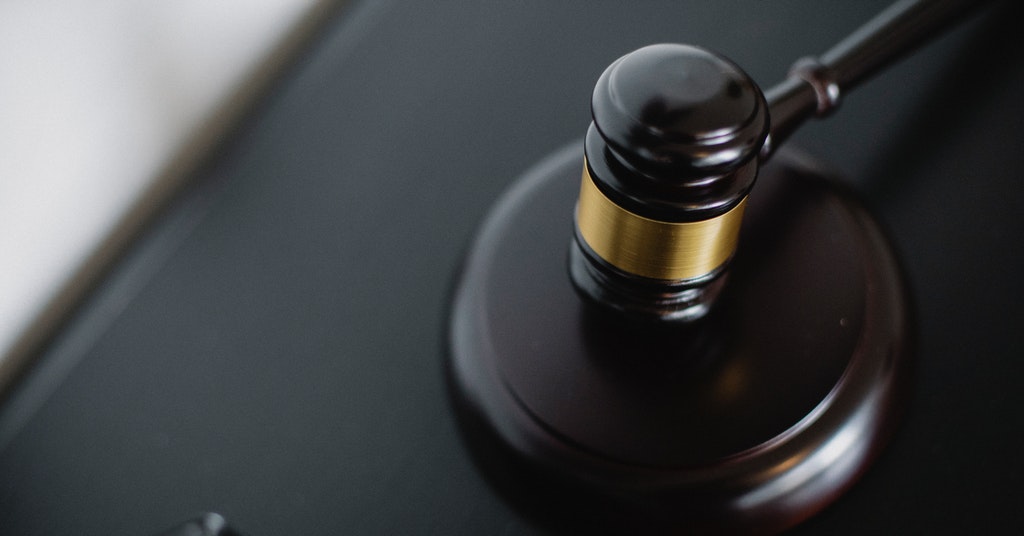 According to ComputerWeekly.com, the organized crime group has been accused of malware campaigns, phishing, and business e-mail compromise scams. Suspects were arrested following a joint investigation with Group-IB and Interpol.

The victims were compromised through the use of malware, spyware, and remote access trojans. Some of these include Azorult, nanocore, AgentTesla, Spartan, Loki, and Remcos. The malware was further also used to develop more siphon funds and scams.

The year-long investigation took place under Project Gateway, which is an initiative run by Interpol to gather threat intelligence from the private sector.

The men may have already compromised over private and public sector companies in over 150 nations in three years. To date, 500,000 target victims have been identified in Singapore, Japan, the UK, Nigeria, and the US.

The gang is divided into several subgroups. As such, a number of suspects are still at large. Interpol is ongoing with the investigation seeing that the group’s monetization efforts were still ongoing. The gang may sell sensitive data as well as account access that they may have managed to get from their victims.