The new update is expected to make Reddit more active 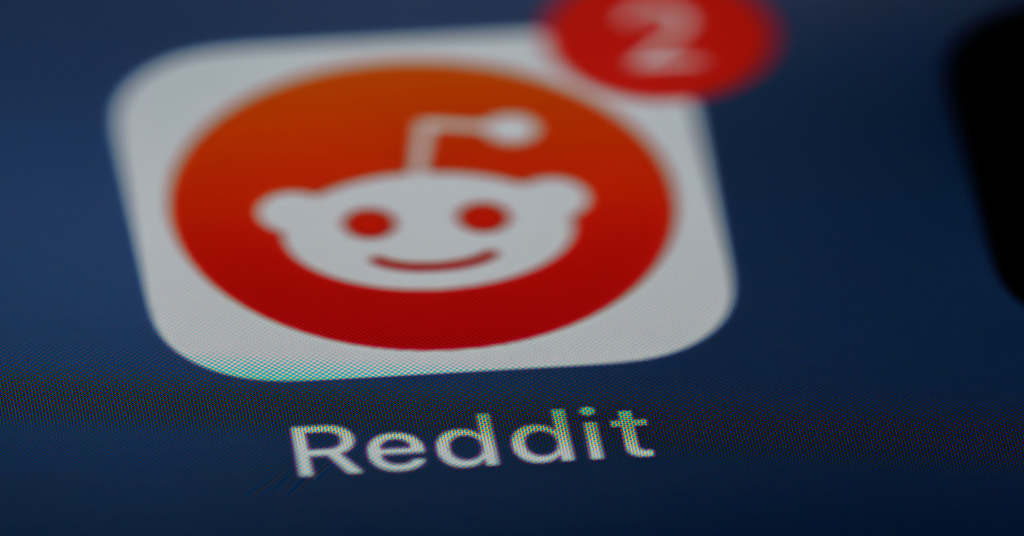 Reddit has added more features. Now, Reddit users can see as comments change and vote counts. These changes will make the platform more modern and give it a competitive edge over other apps and social websites.

For the longest time, the vote counts and comments would only update once a page is refreshed. Now, the platform has added a small animation that will play every time a person downvotes or upvotes a post. The number will be updated in real-time even without refreshing the page.

A new comment dropdown will also let people know the number of new comments that have been added as they view the post. The comments section will also show live comments in real-time. Users will also be able to know how many people are currently typing a response or reading a post.

This is a feature that is already implemented in other social media platforms. Facebook users, for instance, can see when a person is typing via the typing indicator.

The new feature is expected to make Reddit more active. And with the live updates, both users will be updated on any changes in a conversation.

This comes just in time to save the monetization issues that Reddit has experienced in comparison to its competitors. Reddit lags in some performance indicators such as engagement. The changes also make Reddit’s focus on live engagement clear.

Android, iOS and web users can enjoy the new changes. However, these features are only available to people using the new Reddit design.