UK changes requirements for parcels coming to the EU

The new rules are implied on anyone sending a parcel from England, Scotland, or Wales to any EU country 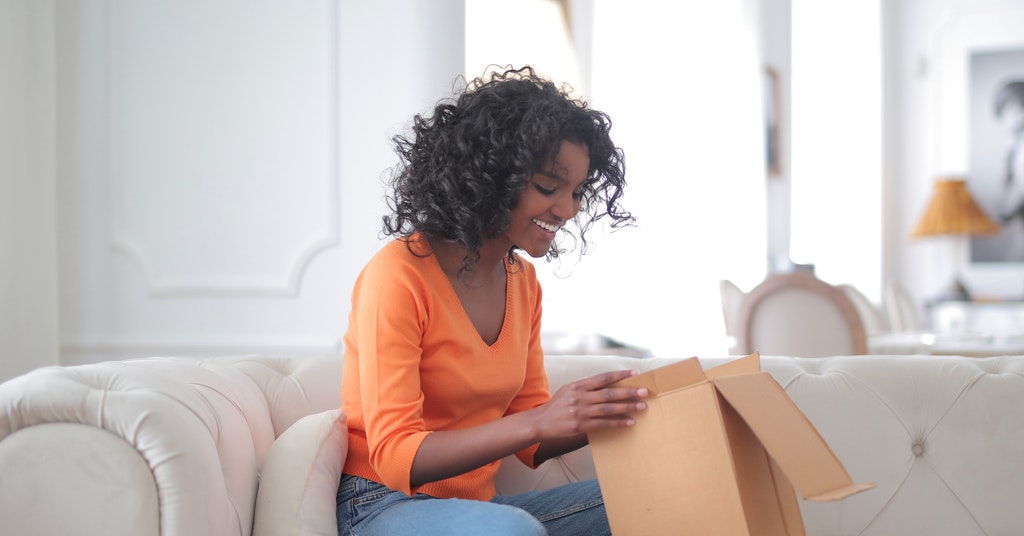 According to Ecommerce News, the Post Office and other carriers in the UK warn that any parcel containing gifts or goods sent to an EU country must contain a customs declaration form. This is the result of Brexit, which took effect from January 1st.

Customs declarations are now also applied in EU countries. This form does not need to be completed if someone from the UK is only sending a letter, postcard, or document to an EU country. But if this is a package with goods or gifts, it should be so.

The Post Office reveals that EU member states are very popular with UK parcels. About 45% of the total international parcels received by UK Post Offices go to the EU.

The Post Office now advises its customers to pick up customs forms at their offices and fill them out at home before returning to the office to hand over their packages as it saves time.

We’ve reported that 18% of UK exporters have already changed their merchant partners to move their business outside the EU. It’s indicating that businesses are actively hunting for new export markets. An approximated £50 billion export volume was redirected following the Brexit referendum in June 2016.