N26 raises another $100 million in funding 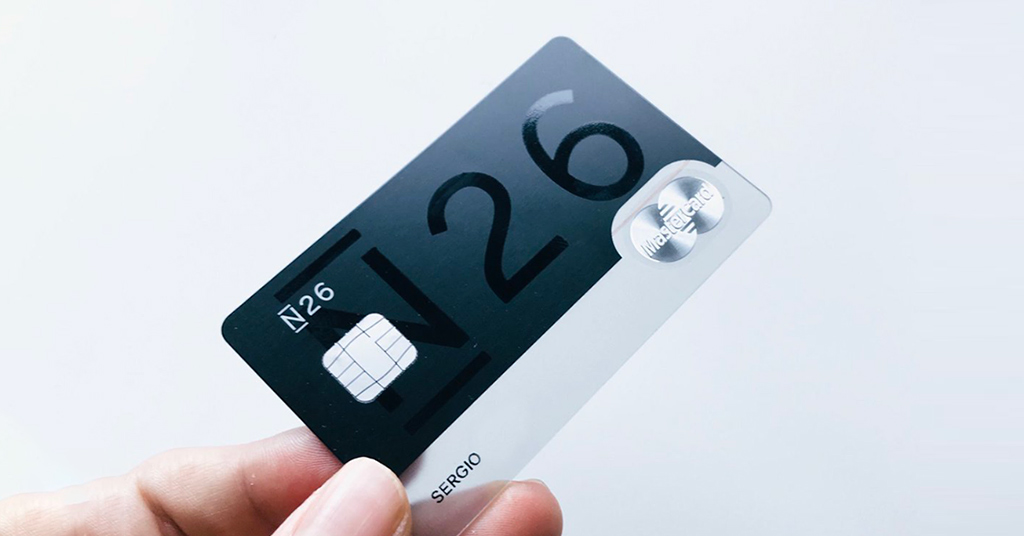 N26 announced it has raised $100 million in Series D funding, bringing this current round to $570 million.

The bank highlighted that the investment will promote N26 even further forward. It’s about developing innovative products and intuitive features that help customers better manage their money.

In addition to that, N26 is working on further digital expansion across Europe while strengthening its presence in 24 European markets and the US.

We’ve come a long way in 5 years, and we’re incredibly excited to be looking forward as we continue our mission to shake up the world of finance
N26

We’ve reported that French neobank announced the rollout of the bill insurance feature which would help freelancers to protect themselves against non-payment.