The original silver coin is bearing a denomination of €19.18 to commemorate the year of the Act of Independence of Lithuania 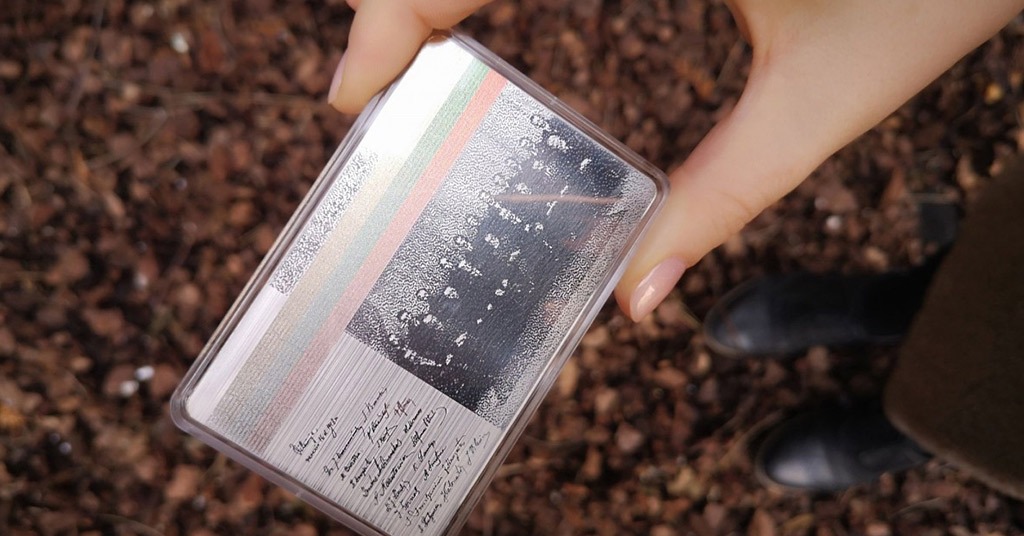 The Bank of Lithuania announced to approve the sample of the digital collector coin’s physical version. The size and form of the physical silver coin are similar to a credit card.  The coin depicts the Act of 16 February 1918 as well as a digitized picture of the Council of Lithuania.

The image consists of more than 36,500 pixels – that’s the approximate number of days that have passed since the date of the Act of Independence. 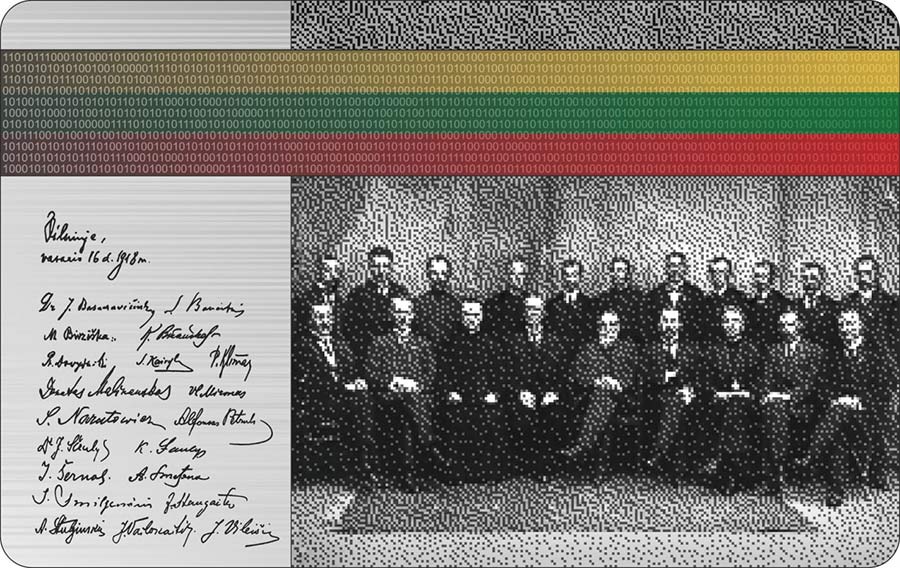 The national anthem, inscribed in binary code, is depicted on the Lithuanian flag on the reverse of the coin. Source: lb.lt

The Bank aims to issue 24,000 blockchain-based digital collector tokens. Each token will feature one of the 20 signatories of the Act of Independence.

During the purchase, collectors will get 6 randomly selected digital tokens. After they collect a token from each of the 6 categories, they will be able to redeem a physical silver coin.

Collectors will be able to purchase and store the token in a dedicated wallet at the e-shop of the Bank of Lithuania. Along with that, tokens could also be used as a gift, exchanged with other collectors or transferred to a public NEM wallet.

The launch of the digital collector coin is expected to be in spring 2020.