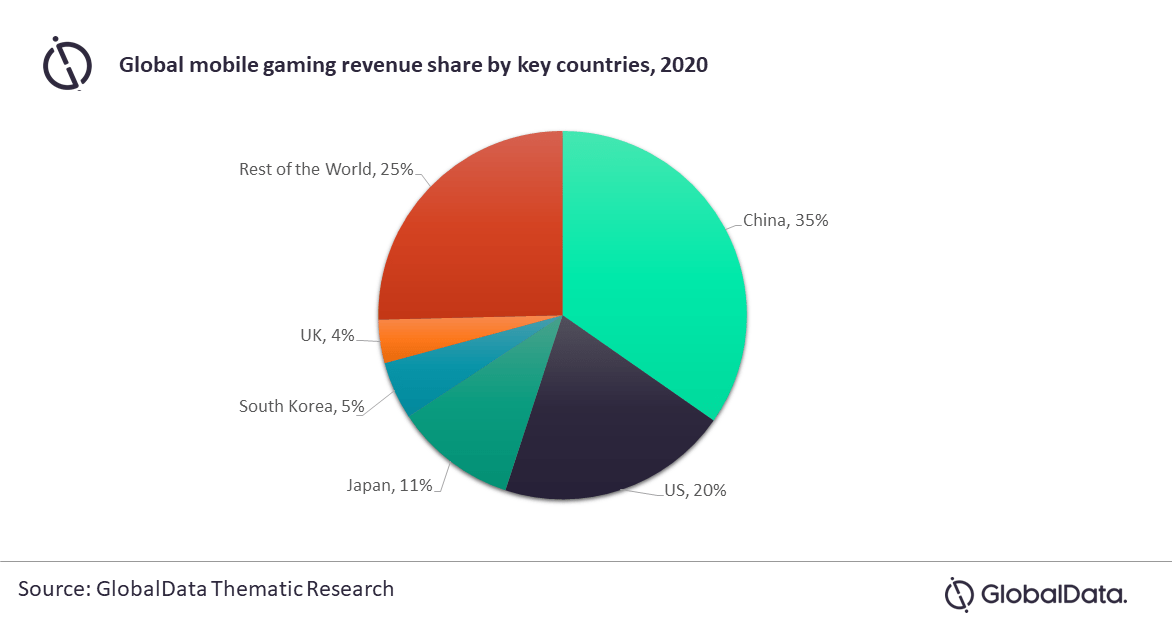 GlobalData estimates that, with two billion subscriptions, the APAC region will be the largest mobile 5G market by 2025. Thus, the region will continue to lead the mobile gaming market in the 5G era.

Boasting a huge proportion of both mobile and 5G subscribers, it is certain that the APAC region will continue to lead the mobile gaming market in the 5G era. This is especially considering the presence of established market players such as Tencent being joined by popular non-gaming companies such as Byetedance, which is anticipated to continue making gaming acquisitions in the coming years
Rupantar Guha, Associate Project Manager for Thematic Research at GlobalData