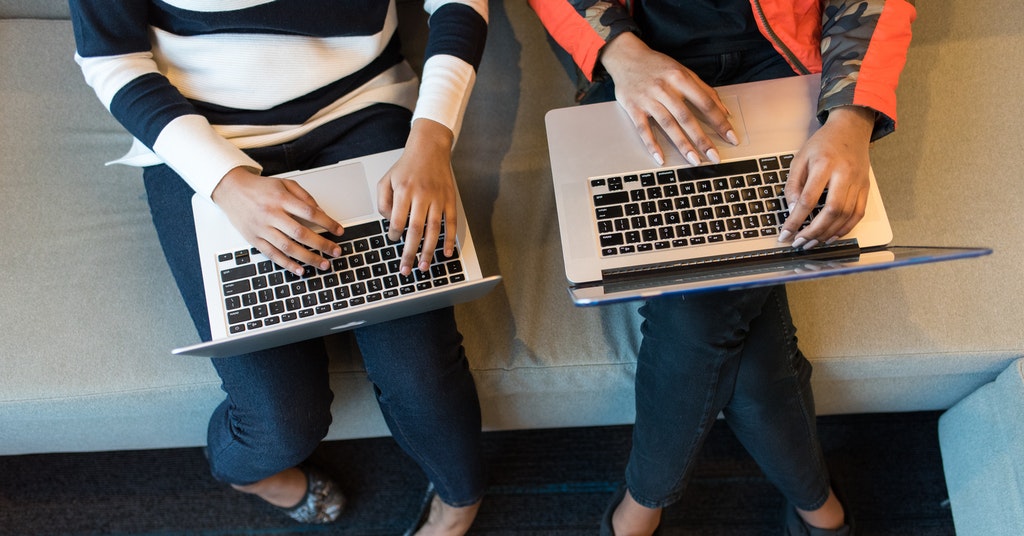 Dutch customers spent over €2.5B online in 2020. Source: pexels.com

In 2019, consumers in the Netherlands spent €1.9 billion in European online shops. This year, they spent over €600 million more.

According to Statistics Netherlands, it has never happened before that the annual expenditure of the Dutch at online shops in the EU increased so much.

Statistics Netherlands explains how online purchases at foreign e-commerce websites increased strongly, especially in the last three quarters of last year, with growth rates of 30% to 38%.

But it wasn’t just the turnover of foreign e-commerce websites that increased considerably, online sales also increased in the Netherlands. While the e-commerce turnover rose by 22.1% in 2015 (compared to the previous year), the annual increase in online turnover last year was more than 40 percent.

This increase is mainly attributable to omnichannel players. Their turnover increased by more than half compared to 2019. The turnover of the online-only players also rose sharply, by almost 36%.

We’ve reported that Danes can now return goods by putting them in the parcel locker box.