In fact, e-commerce volumes in Southeast Asia reached over $62 billion in 2020 alone – a 63% increase from the previous year 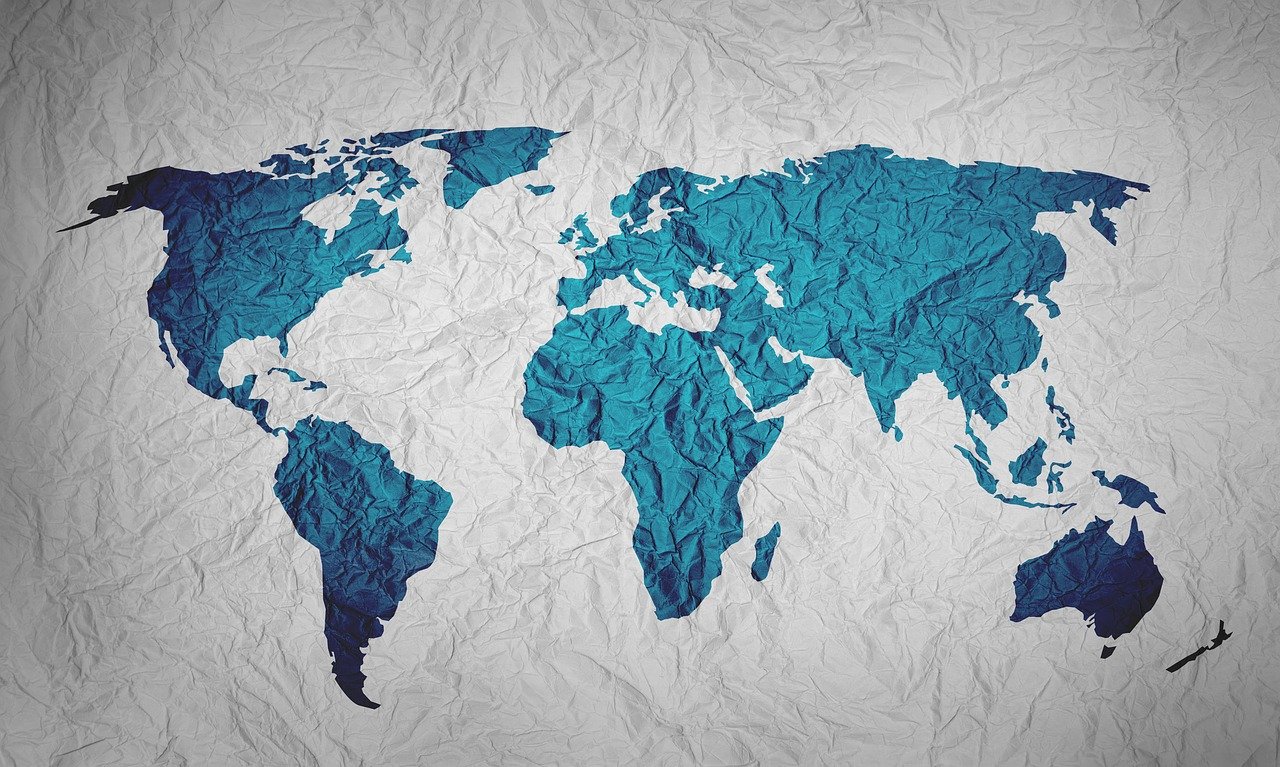 dLocal has announced operations in 3 new countries in Southeast Asia, including Malaysia, the Philippines, and Vietnam.

These countries, along with the region’s other two largest economies, Indonesia and Singapore, have seen significant e-commerce growth due to their expanded digital footprint amid the pandemic, according to the report.

dLocal will now provide payment capabilities for e-wallets, cash, and cross-border card payments, as well as chargebacks and refunds. The expansion includes the following integrations to the dLocal 360° payment platform:

Besides, dLocal will be adding cash payments as well as local bank transfers in Thailand.

For merchants looking to take advantage of the explosive growth of eCommerce in Southeast Asia, the shift towards digitized marketplaces that has catalyzed during the pandemic presents enormous opportunity. The biggest challenge is disparate payment methods that are not easily scaled across these various markets. dLocal’s payments platform will now allow merchants to support the preferred payment methods in each of these countries to empower localized payments for sustainable, scalable growth
Sue-Ann Seet, Head of Asia Expansion at dLocal