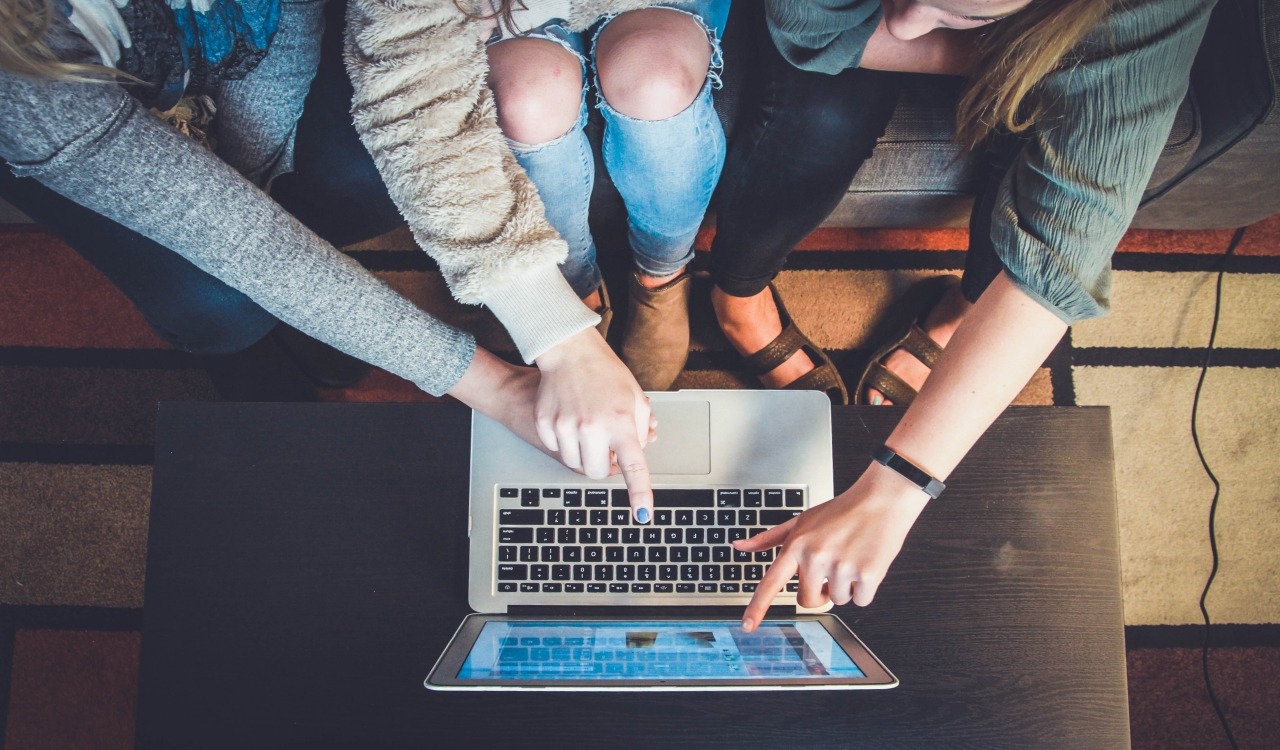 According to LearnBonds, Amazon faced an increased number of unique visitors in March compared to competitors.

The data shows that Amazon had 4.06 billion visitors which was more than eBay, Apple, Walmart, Rakuten, Samsung, and Apple combined visitors of 3.85 billion.

Along with that, eBay gained at least 3 times fewer visitors compared to Amazon at 1.2 billion.

Apple gets the sixth place in the ranking with 0.56 visitors followed by Aliexpress which had 0.53 visitors.

As to other online retail stores, Etsy gained 0.4 billion, whereas Homedepot got 0.29 billion. Polish Allegro had 0.27 billion visitors in March. These retailers had a total of about 9.32 visitors combined with Amazon accounting for 43.5%.

We’ve reported that Amazon announced the launch of AppFlow, a service that enables customers to manage the data flow between AWS and SaaS apps without writing custom integration code.